Welcome to the Hitman Wiki

The Hitman Wiki is a collaborative encyclopedia about the Hitman series of video games. Anyone is free to edit articles on the wiki or create new pages on missing content in order to share what they know. If you see something you'd like to improve, please feel free to help out!

Hitman is a series of stealth-based shooter games created by Io-Interactive and published by Square Enix, and follows the life of a genetically enhanced contract killer named Agent 47. The series began with Hitman: Codename 47 (2000) and has since had a number of new titles, the most recent of which is HITMAN™ 2 (2018), as well as various side games. A new game, HITMAN™ III, is scheduled for release in 2021. 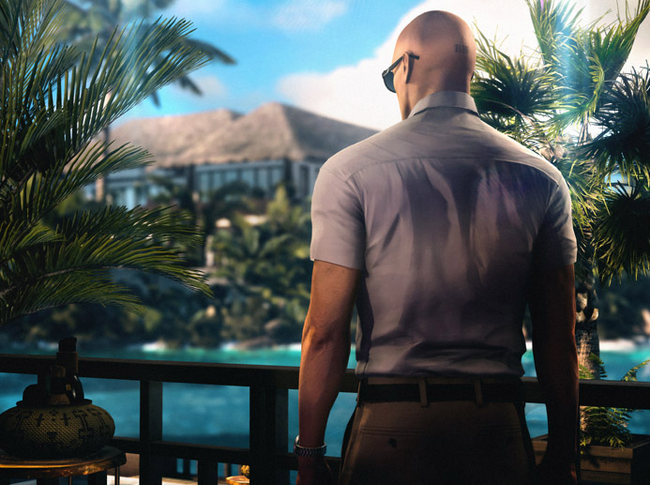 Learn more about the latest installment to HITMAN™ 2... Haven Island

Agent 47 (known as "The Hitman" and "47," among many pseudonyms like "Tobias Rieper") is a highly skilled assassin, both in ability and in his techniques. His genetically engineered mind and body make competition next to nothing, and for this reason, Agent 47 is considered to be the greatest (and not to mention, most discreet) assassin in the world.

Nevertheless, Dr. Ort-Meyer saw 47 as his first genetically complete success and gave him slightly more attention, even though he had other specimens to consider.

If you see this, your JavaScript might be disabled or DiscordIntegrator plugin isn't working. If the latter, please contact a wiki administrator.

Retrieved from "https://hitman.fandom.com/wiki/Main_Page?oldid=84338"
Community content is available under CC-BY-SA unless otherwise noted.