Run For Your Life

"As a rule, I am transparent. Inconspicuous. Blending in with the shadows is how I operate. People don't see. Not unless you draw their attention. When they discover the maid's body, how long before someone remembers? A man. A suit. A face? I've been reckless. I underestimated the arms dealer and now I'm paying the price. I must get out...reach street level, keep a low profile, escape in the crowd. The police are closing in..."
―Mission description.[src]

Run For Your Life

Run For Your Life is the fourth mission in Hitman: Absolution. It consists of 5 segments: Burning Hotel, The Library, Pigeon Coop, Shangri-La, and Train Station.

47's location has been revealed to the Chicago Police, and he must escape from the derelict Harold Washington Library, over the rooftops of Chicago and into an apartment complex run by hippies known as the Shangri La Garden, from which he manages to escape to street level and boarding a train at a nearby train station.

Use the police officer (Anthony Fizano) at the circuit box as a human shield. (Library)

Drop a chandelier (not the one by the exit) on a police officer. (Library)

Move through the marijuana garden without being spotted. (Shangri-La)

Attack three people over the head with a bong. (Shangri-La)

Acquire the notebook, open the safe and attract the cops to the safe. (Shangri-La)

Activate the tape deck in the dance room. (Shangri-La)

Kill/subdue one (1) police officer and hide the body. (Library) 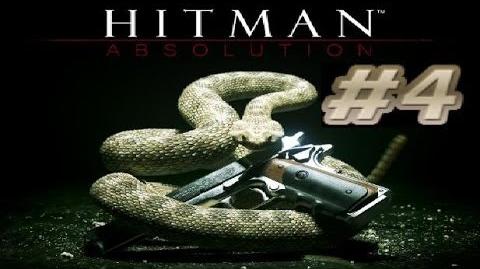 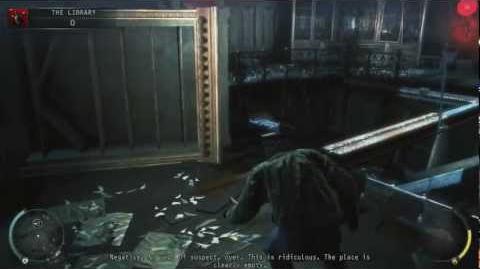 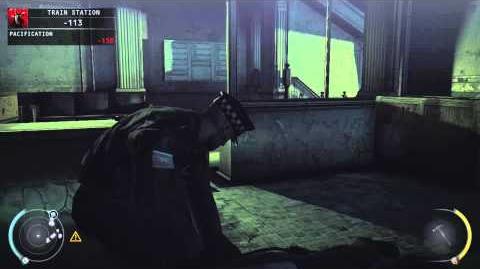