Murder at the Bazaar

The Jacuzzi Job is the 13th mission in Hitman 2: Silent Assassin, set in the Petronas Towers in Kuala Lumpur, Malaysia. It is the 3rd and final part of the hit on Charlie Sidjan. 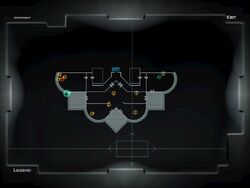 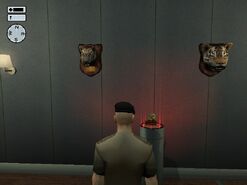 The Jungle God and the Jade figurine. 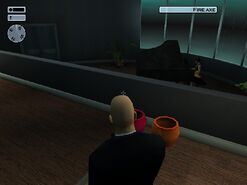 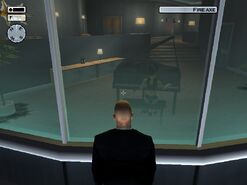 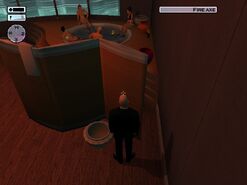 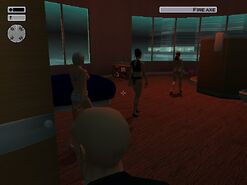 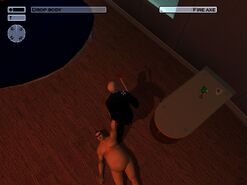 Target down.
Add a photo to this gallery

Retrieved from "https://hitman.fandom.com/wiki/The_Jacuzzi_Job?oldid=77963"
Community content is available under CC-BY-SA unless otherwise noted.